Buffets, prix fixe menus, and why something needs to be said about pseudoscience in the age of COVID-19 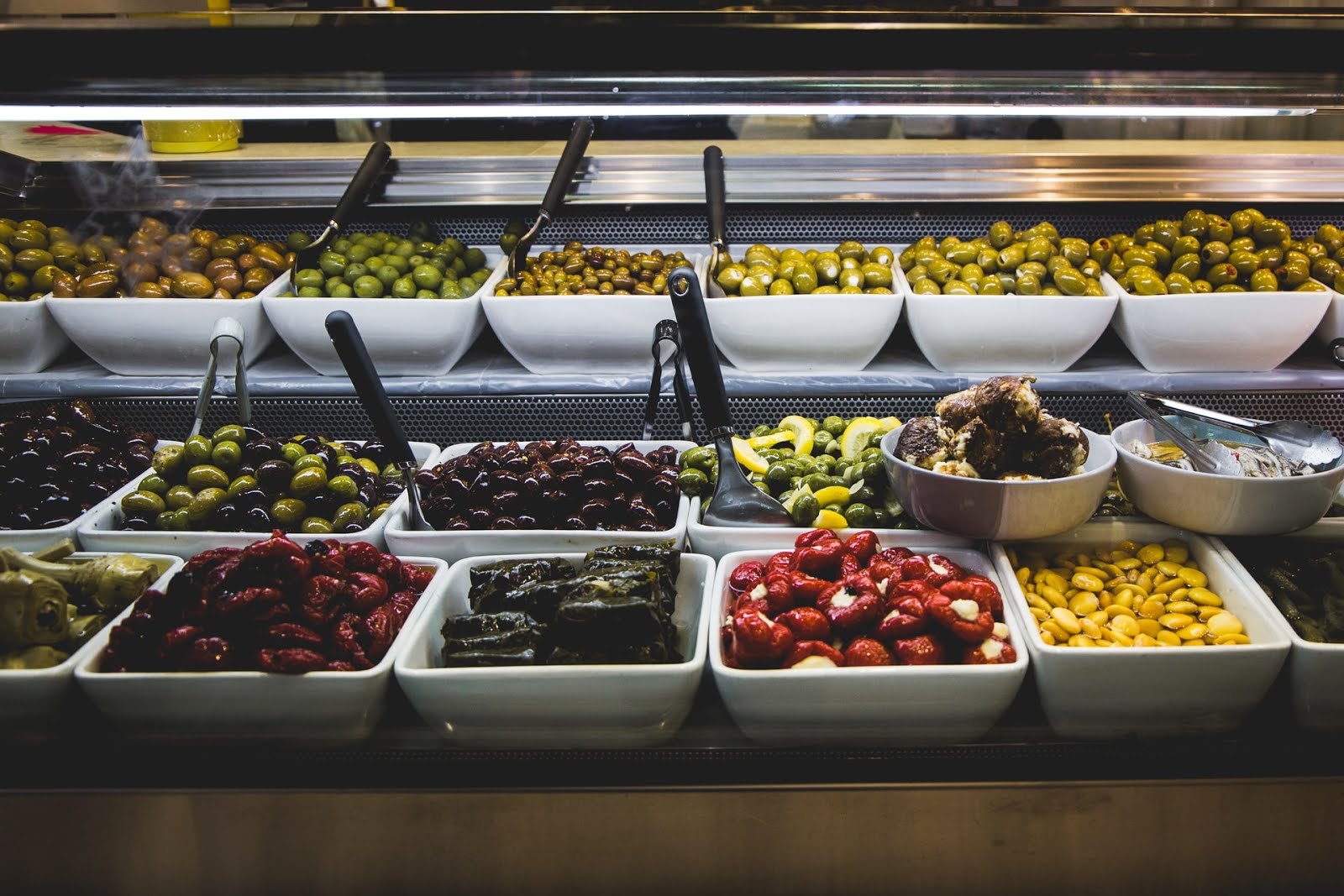 I’ve seen a lot of posts asking why “alternative voices” in the scientific and medical community have been “censored,” all while decrying our loss of the freedom of speech.

Let’s break this down. Let’s say, in an imaginary world, that a tangerine is our president. I write an article saying I hate tangerines and that tangerines lack integrity. These are my opinions. My opinions get published. Then that publication gets removed from the government. This is censorship.

Let’s say I start publishing articles that DNA from tangerines can cure cancer. Not only that, but injecting myself with tangerine oil can protect me against a virus that is sweeping the globe. Unlike opinions, these are simply, factually wrong. These are misguided lies. When my publications containing lies get pulled down by people who understand truth, that’s not censorship. That’s protecting the public from believing things that are objectively wrong.

I get it. We live in a world where fact has become politicized, leading people to believe science is a buffet of facts we can pick and choose from, similar to opinions.

This isn’t the case.

As it stands, science is composed of heavily vetted findings that we present to the public - like a prix fixe menu at a fine restaurant. When we go to a Michelin starred restaurant, we trust the chef knows better than we do - they have years of qualifications, training, and clearly have critic approval. In the case the chef finds something better to serve you, they will change the menu to reflect that - they are constantly seeking to innovate and update, and present the best that they’ve found to date. But the chef isn’t perfect. If they find something in the kitchen has expired or soiled, they will rush to replace it with something else to keep you safe. Ultimately, the chef wants to serve you good things made from the best ingredients, and you can trust the chef to do so because they have more skills and training than you.

Weird analogy, but it’s the best I could come up with.

Be well; stay physically distant, but emotionally close; take care; wear a mask, please.
at May 01, 2020